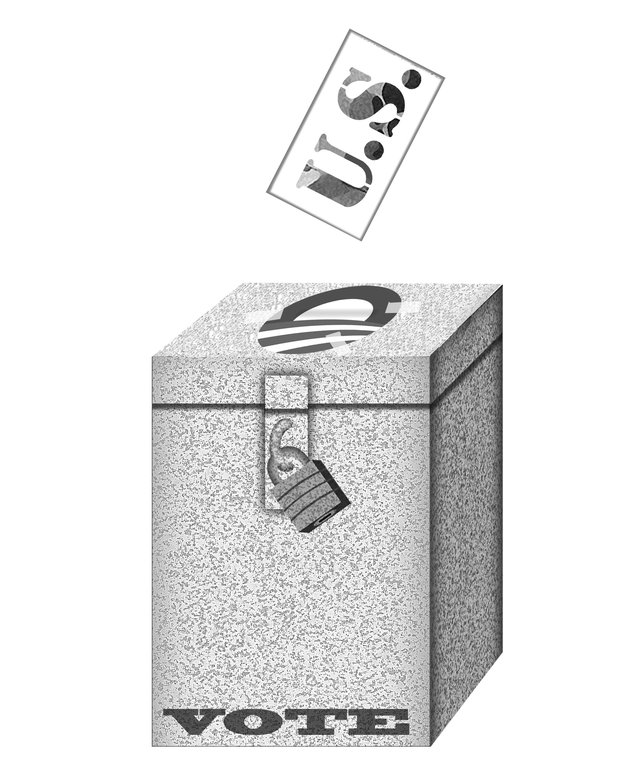 By now, most conservatives have heard that voting machines in Ohio, North Carolina, Kansas, Nevada, and other states have been changing people’s votes from Governor Romney to President Obama.

We’re not sure if this is an attempt at voter fraud, but there are two ways to make sure this doesn’t happen to your vote today:

Voter fraud is real, and conservatives across the country should be weary.

Despite what liberals preach, Americans have a legitimate reason to worry about voter fraud. James O’Keefe’s brilliant videos have shown how easy voter fraud is. One of his undercover reporters was even offered Attorney General Eric Holder’s ballot, obviously without identification. Last week, Congressman Jim Moran’s son offered to help another O’Keefe reporter cast 100 illegal ballots.

In 2008, numerous democratic officials and ACORN workers were arrested for voter fraud, and if this election ends up being close, conservatives must push for stricter standards. “Mickey Mouse” and “Adolf Hitler” should not decide this election. We also shouldn’t let faulty machines rig the vote.

Today when you vote, you can make sure there are no shenanigans by using a paper ballot and telling your friends to do the same.