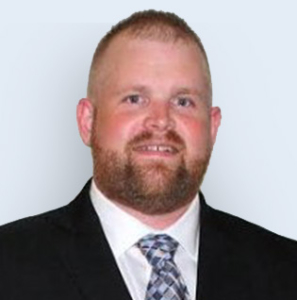 Nate Nelson has built a career shaping public policy through grassroots efforts. He cut his teeth organizing at the University of Wisconsin Oshkosh, actively involved in student government, political campaigns and student org development. As a Leadership Institute graduate, Nate put those skills to use as an LI Field Representative, GOTV Field Representative for Governor Walker on his last County Executive race, State Senate Campaign Manager, and Legislative Assistant in the Wisconsin State Capitol.

Before joining American Majority, Nate has worked as Wisconsin’s NRA Campaign Field Representative helping to elect a pro-gun Governor, Americans For Prosperity Field Coordinator, Heritage Action For America’s Regional Coordinator and Chairman and Vice-Chairman of his County’s Republican Party. As an avid outdoorsman, Nate spends his free time enjoying Wisconsin’s lakes and woods with his wife and son.

Matt became National Executive Director following his tenure as Wisconsin Executive Director for American Majority. Under his leadership, the Wisconsin chapter of American Majority has trained 104 winning candidates at the state and local level, held over 100 trainings, and trained more than 3,800 individuals over 3.5 years. During the height of the 2011 union protests in Madison, Matt organized American Majority’s “I Stand with Walker” rally that gathered more than 10,000 patriots to show the nation their support for public sector union reforms. Prior to both Wisconsin recall elections (2011 and 2012), Matt executed training blitzes, to equip hundreds of activists on how to help their candidates at many locations across Wisconsin. Matt has also deployed a massive online army through co-creating a Twitter hashtag – #Wiright – designed to mobilize grassroots conservatives online in an unprecedented way.

Prior to joining American Majority, Matt gained experience at the state and federal levels, including in all three branches of the federal government. He has a tax law background, having practiced in the private sector for over two years following his graduation from law school. He lives in Cedar Grove, Wisconsin with his wife and four children. 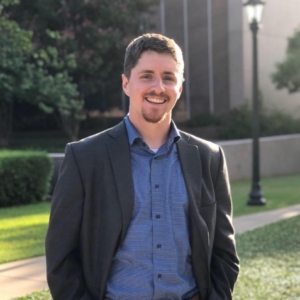 Scott Ellis is the Wisconsin Campus Director for American Majority. His position takes him to different campuses throughout the state and nation to equip conservative campus groups grow and become more effective in their mission. Scott is the co-creator of American Majority’s Campaign-In-A-Day event which puts attendees through the rigors of the campaign process during an interactive and competitive training. Prior to his position at American Majority, Scott interned in Senator Ron Johnson’s Washington D.C. and Milwaukee offices. Scott graduated from Olivet Nazarene University in December 2013, with a Bachelors of Arts in political science. Scott currently lives in Wisconsin’s Lake Country in the City of Oconomowoc.

Read More
Comments Off on Ned Ryun: Do You Renounce Big Tech and All Their Evil Works?
Previous123Next