A grainy surveillance video from the center’s storefront at Murray and Forward avenues shows a man walking up at 3:47 a.m. Saturday, spray painting the windows and then calmly walking away. 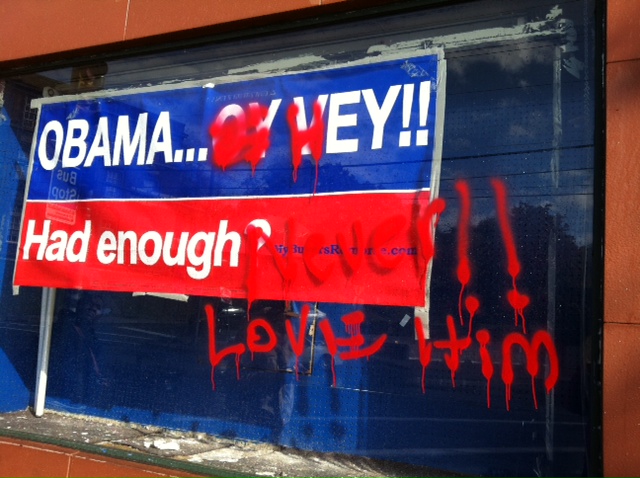 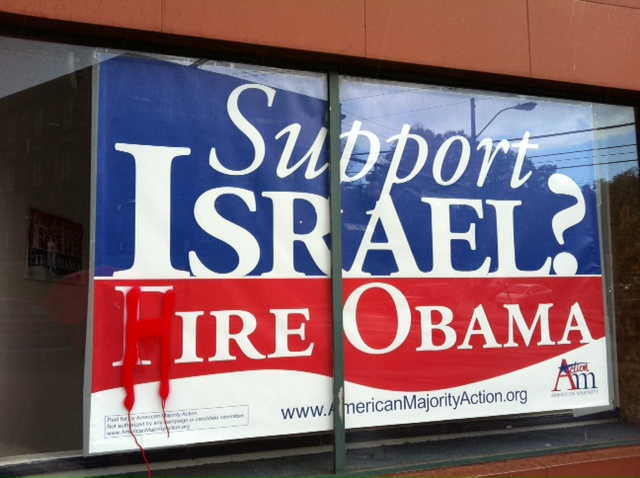