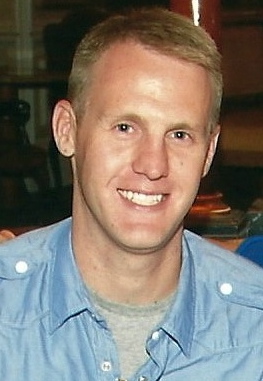 Lonny has worked on several campaigns in Minnesota. He led the charge in 2004 as a Regional Field Director for Bush-Cheney and was Political Director for Congressman Mark Kennedy’s U.S. Senate bid in 2006.

Lonny has also worked on Federal campaigns in Wisconsin, Texas and Washington State and most recently as campaign manager for Adam Hasner’s U.S. Senate race in Florida.