This event has passed.

American Majority Action and the Wisconsin Conservative Digest are excited to announce an Election Integrity Training Night with  Linda Szynkowicz, Founder and CEO for Fight Voter Fraud on Monday, March 21st at Cliffords in Hales Corners from 6-8pm.

Linda will introduce attendees to her organization and talk about how you can get involved in curing Wisconsin’s voter fraud problem before November.

The second half of the program will be an Election Inspector training from American Majority Action. The training is a must for any new Election Inspector in Wisconsin that is looking to know what to look for to be vigilant in their job. With a record number of conservatives stepping up to be election inspectors this cycle, it is critical that we train them to be successful. We believe that the public has a right to know that the election laws are followed uniformly and consistently. This training covers the election day process, the importance of conservatives being involved ANY Time there is voting going on (absentee voting through certification of the election), common issues at the polls, and how to report any incidents you may see. 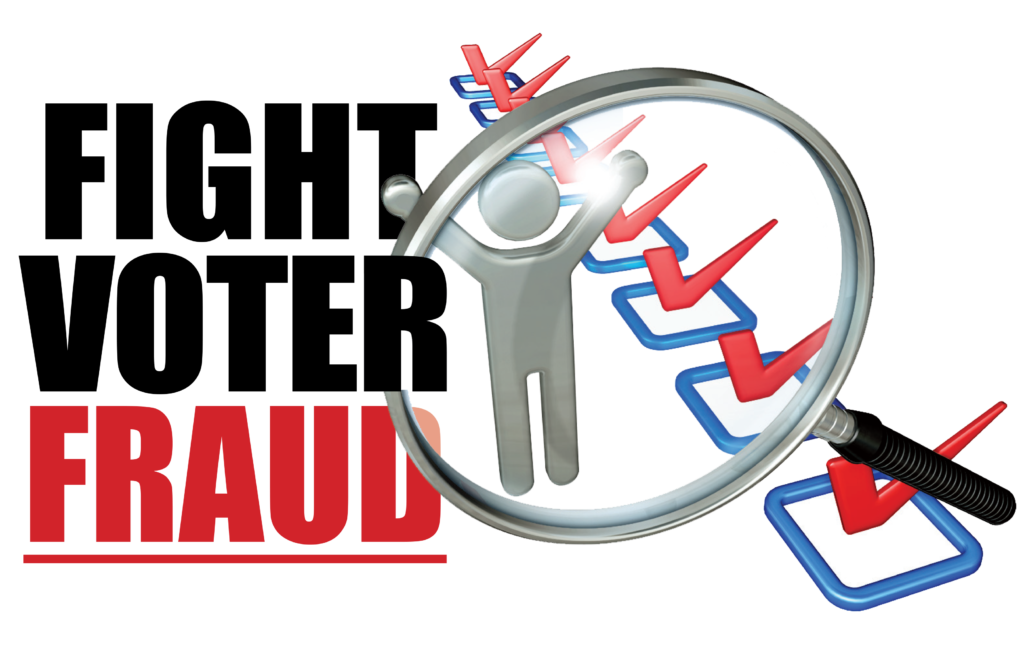 “Fight Voter Fraud Inc was founded by Linda Szynkowicz. As a private citizen Linda observed many instances of potential voter fraud and before the 2018 election reached out to the authorities, States Attorney, the SEEC (State Election Enforcement Committee) and even Federal offices. All agencies claimed a lack of resources to investigate fraud and nothing was done.

It was decided that someone needs to do something about the broken voter system in our country and because of her personal experiences, Linda’s choice was clear. She created an organization that will speak up for all the disenfranchised voters. After many months of putting together the process of how to combat the issues, the nonpartisan nonprofit 501 (c) 4, Fight Voter Fraud Inc. was established, a research and investigative body that would compile public information and be able to prove violations of the 1993 “Motor Voter Law” (NVRA). This Federal law mandates that states constantly scrub and maintain their voter rolls, a mandate that is clearly being ignored in many states such as Connecticut.

The requirements for DMV to be able to register voters in essence said the list needs to be accurate – All deceased people need to be removed from the list, voters that moved out of town and/or state needed to be off the voter registration lists, plus make sure that only US Citizens were registered to vote.

We have assembled a ‘silent army’ of volunteer and professional investigators following leads and the data to verify fraud where it rears its ugly head. We will not rest until we ensure ‘One vote for each legal voter’.

This event will take place from 6-8pm at Clifford’s Supper Club.