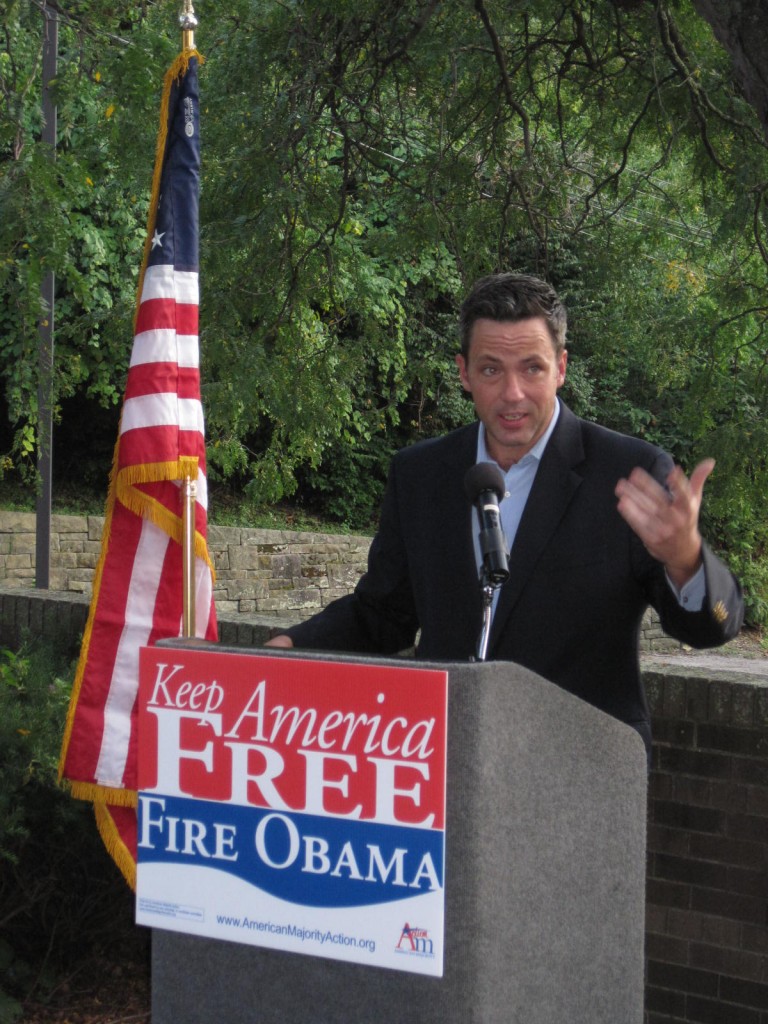 Martin Gillespie is the Executive Director of American Majority Action. Previously, he served as the Northeastern Regional Director for American Majority and American Majority Action from (2010- 2012). He also worked at the Republican National Committee in the 2000, 2004 and 2006 cycles, serving as the Deputy Director for Grassroots Development and Coalitions (2003-2006). While at the RNC, Martin specialized in conducting outreach to conservative activists and Catholic voters. He has held key management roles in other campaigns, ranging from Political Director for the Brownback for President campaign (2007) and Campaign Manager for Congressman Chris Smith (2008-2009).

A native of New Jersey, Martin graduated from Rutgers University in 2000 with highest honors majoring in political science. While at Rutgers, he was a recipient of the Ralph Bergen Allen Prize for English composition and the Jack Marvin Weiner Prize for highest academic average among political science majors.